A LONG AND DANGEROUS ROAD:

Gay Men, other Queers (and One Straight Guy)
Talk about Sex Offense
LISTEN (57 min)
Over the last four decades sexual repression and sexual violence have intertwined to produce a bizarre U.S. reality called the crime of sex offense. In this sixty-minute program we look at the slice of this reality that pertains to gay men. We’ll hear from many people -- from a gay man who remains in jail although he has already served out his sentence to a therapist who works with men who have had sex with underage boys. Their stories will shock, surprise and leave you thinking. 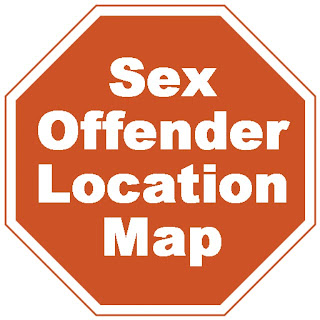 You’ll hear from experts who believe current sex offender laws threaten our civil liberties. A man from Bangladesh fondly remembers his first sexual experience with an older man when he was nine. Another man sees his former activities with young boys as an addiction that can and should be conquered.

In the U.S. today, someone can be busted for consensual sex with a slightly younger man and be forbidden to enter neighborhood parks for the rest of his life. And, these we hope to protect, children, are rarely able to wander freely through their neighborhoods for fear of stranger abduction.

We turn away from information and discussion about these issues to our peril. Have draconian sex offender laws made children safer? Families less sexually abusive? Are gay men, lesbians and bi-sexuals being caught up in legal nets created for sex offenders? What role should feminists play? 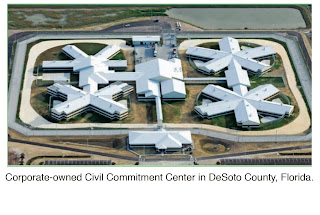 Larry P. lives here.
It's owned and operated by the GEO group. 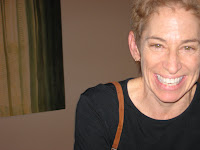 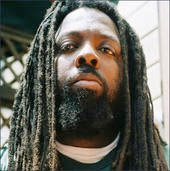 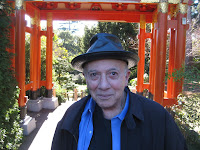 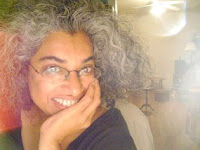 SNAP
Survivors Network of
those Abused by Priests 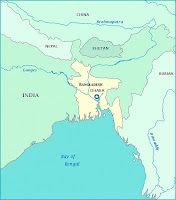 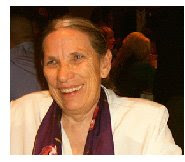 This program was produced in 2009 for Gay Pride Month
Sadly, very little has changed since.
Posted by katinsf at 9:09 AM

1. A LONG AND DANGEROUS ROAD: Gay Men, Other Queers (and One Straight Man) talk about Sex Offense. A mind-clearing and rare discussion of this stigmatized topic.

2. THE OTHER ARELLANO: El silencio iguala la muerte. A young trans woman dies in immigration detention after being denied HIV/AIDS drugs. Where was the queer outrage?

3. THE QUEERNESS OF CLASS: Myths and Realities of the Gay Income Gap. Affluent “dream market” or disenfranchised workers? We look at two income studies and the lives behind them.

4. WHAT ARE RADICAL QUEER POLITICS? Looking beyond gay marriage, activists and academics speak out on the importance of multi-issue politics and the alliance building it entails.